The Anglican presence in Qatar dates back to early 1930’s. When expatriates came to Qatar to be employed in the oil industry in the 1930’s, many were Anglican Christians. There was a resident Anglican priest sponsored by the oil company from 1951-1962, but after that the congregation was served by clergy visiting from Iraq, then Bahrain, and also from Abu Dhabi. In more recent history there has been a resident priest in Qatar again since 1993. In most of the Gulf countries the Anglican Church was entrusted by the rulers to build centres of worship which would provide space for prayers and worship for Christians from many countries, languages, and differing Christian traditions.

The Anglican Centre, supported by the Anglican Diocese of Cyprus and the Gulf, opened in 2013 and home to the Anglican Church of the Epiphany, is an example of a different approach to the hosting of Christian congregations in the Gulf.  In addition to the customary church building, the Centre has 26 different halls for the use of hosted congregations. Its compound sits within an extensive religious complex that has been described as “a village of Christian communities and a remarkable expression of Pentecost faith in an Islamic state” (M. Rhodes).

The Church of the Epiphany holds Anglican services in Tamil, Marathi and Igbo as well as English, while on Fridays, the principal days of worship, the Centre as a whole serves around eighty five (85) different Christian groups, summing up to fifteen thousand (15,000) worshipers from sixty three (63) countries.

Feel free to click on the "Hosted Congregations" tab at the top of the page to find a worshiping congregation which suits your church tradition and language. It is best to contact the congregation of your choice directly to find out more about them. 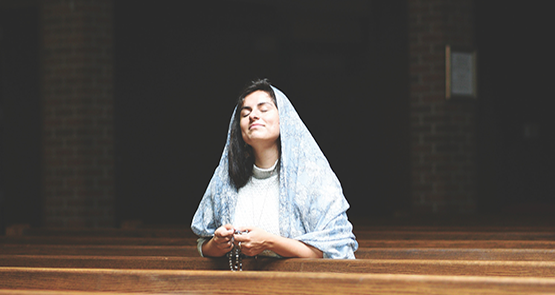 The Anglican Centre’s mission is to provide:

for those Protestant congregations registered under the umbrella of Anglican Centre.

ANGLICAN DIOCESE OF CYPRUS AND THE GULF 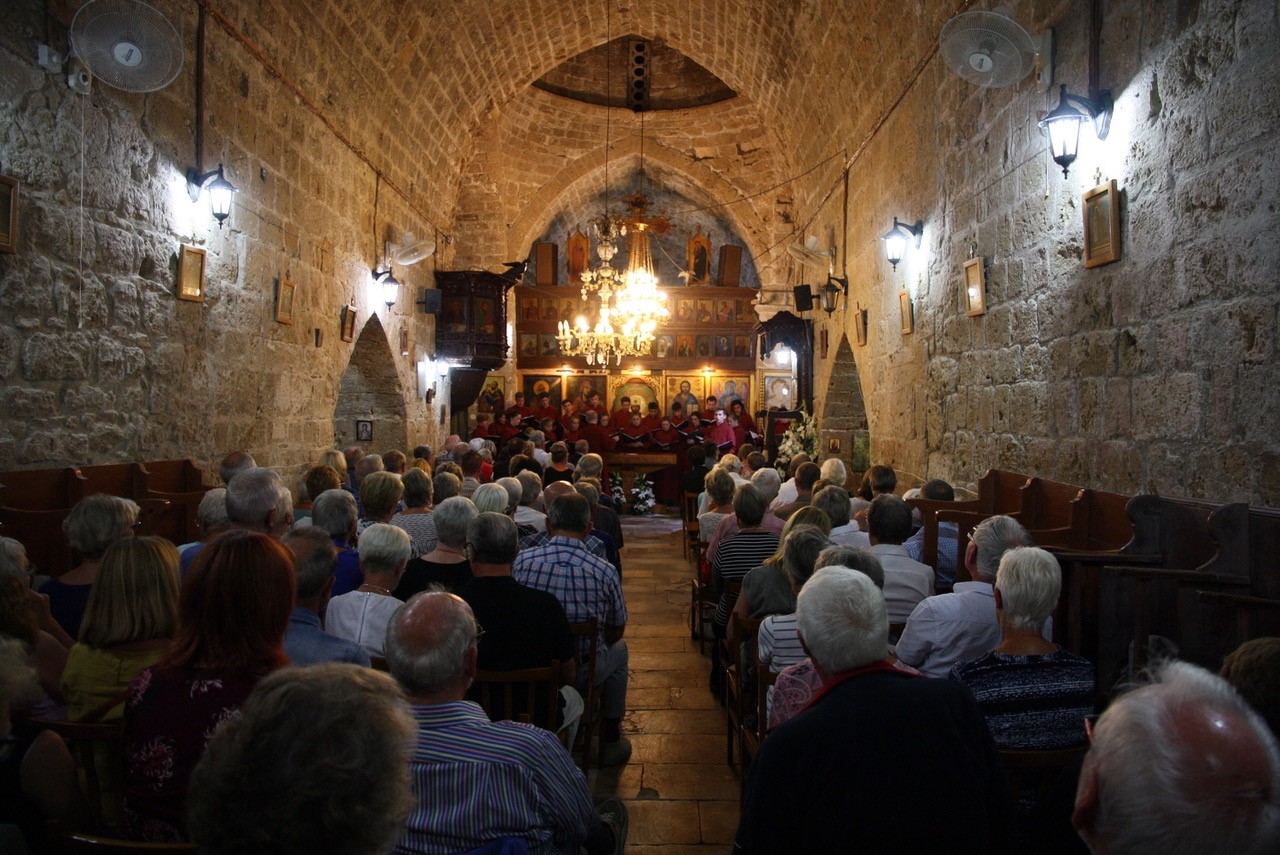 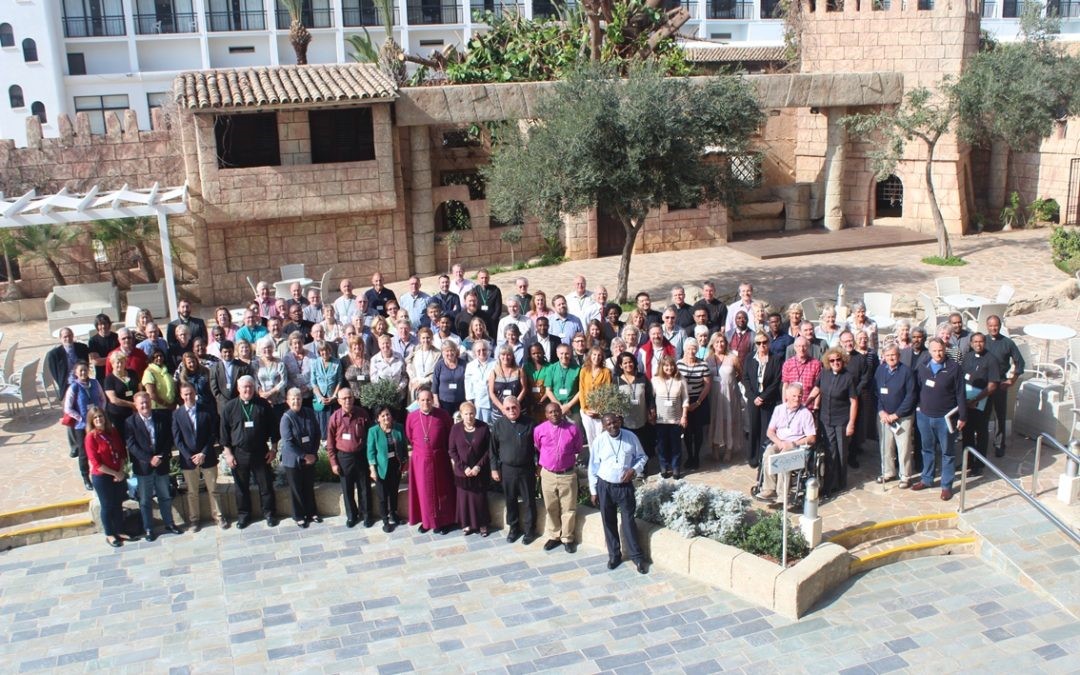 Established in 1976, the Anglican Diocese of Cyprus and the Gulf is one of the four dioceses that make up the Province of Jerusalem and the Middle East. In 1984 the diocese established companion links with the Diocese of Exeter in England and in 2005 with the Diocese of Thika in Kenya. In addition to its many parishes, the diocese is also host to a substantial and growing Mission to Seafarers presence as well as a thriving Retreats Ministry.

The history of the Diocese of Cyprus and the Gulf is a catalogue of the determined, from founder-Bishop Leonard Ashton (whose first office was a typewriter in the boot of his purple Morris Minor) to incumbent Bishop Michael Lewis, enthroned in 2007, whose focus on vocation has included the ordination of women (since 2010)—the only diocese in the Province to do so.